So finally, a mere 3 and a bit years after we started our expat adventure, and about 10 years since people first suggested that I should write a blog; a blog.

Tai-Tai is a Cantonese word used to describe a woman who lives off her husband. It’s often used scathingly to describe a certain breed of over-privileged, entitled woman, someone removed from the realities of employment and childcare, someone cossetted and pampered and entirely out of touch. It’s sometimes used with tongue-in-cheek affection, often by the Tai-Tais themselves; women who, willingly (or otherwise) live as their husbands’ financial dependents, who know there is more to the life of a Tai-Tai than designer shopping sprees, massages and coffee mornings. They see the frustrations and difficulties that come with the many benefits and privileges of the expat bubble .

It’s a label that sometimes rankles, but I try to view it with humour and by starting this blog, I aim to reclaim the word for the Tai-Tai sisterhood; women with aspirations that go beyond the newest Prada purse, and hopefully amuse a few people in the meantime by telling you a bit about about the often bizarre life that I, Mr Tai-Tai (I know it doesn’t really make sense but I’ve got to call him something…) and Baby Tai-Tai lead in Shanghai/Hong Kong/Who Knows Where Next.

Also, I’m very poor at sending update emails to my friends and family so this is the lazy person’s option (sorry chaps.)

I solemnly promise not to moan about how you can’t get the staff these days, bang on too much about the price of Wispa bars, or complain about how people out here just don’t speak enough English.

I shall, however, try to be entertaining, erudite and if I can’t manage that, brief. 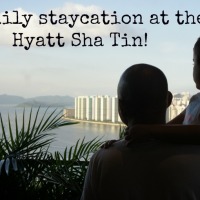 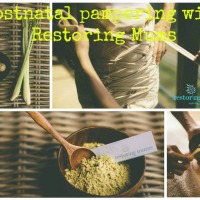